Team Kennet athletes were in top form over the weekend.

On Saturday in the England Athletics Championships held at Bedford for the under 15 and 17s Ben East again broke his own UK Javelin record to throw 67.04 to win his first big major title, Ben unbeaten this year has broken nearly every record going in this years season. Harry Booker also competing in the under 15 boys Discus threw 40.76m to earn a Bronze medal and Oliver Gregory in the same event came 8th with a throw of 32.27. 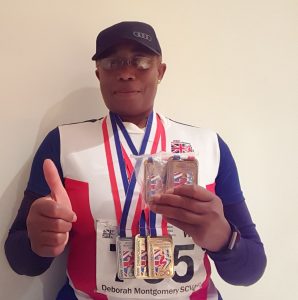 Club Coach and Athlete Deborah Montgomery took part in the British Masters Championships held at Birmingham, Deborah competes in the Vet 50 age group won her Javelin with a 27.00 throw and is currently UK Number 1 in her vet catorgory. A silver came in the Shot with 9.87 where she is UK number 2,, The Discus she also earned a Silver with 23.06 and a Bronze came in the Hammer 32.56. A fantastic Achievement to earn four medals in four throws 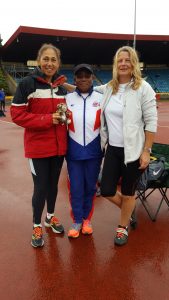