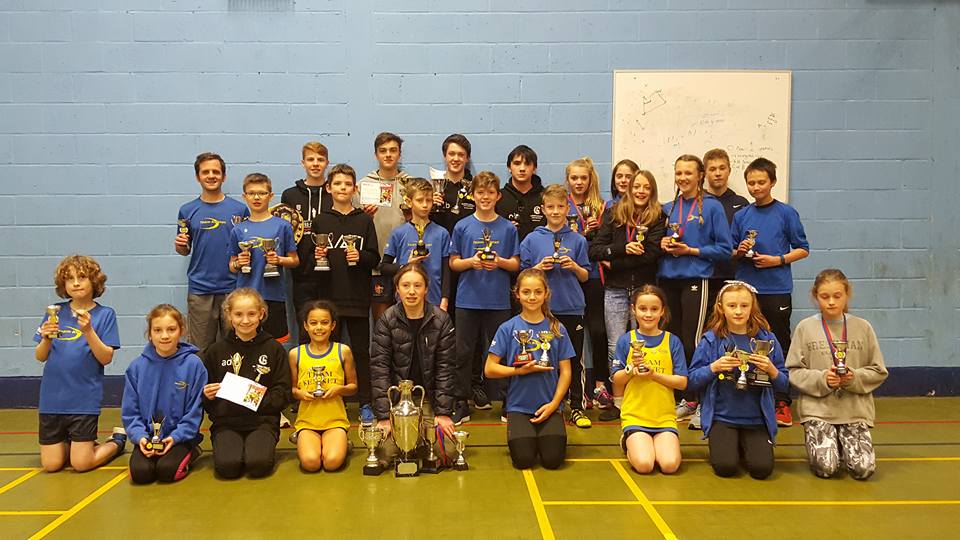 Team Kennet held its Winter presentations on the last junior session of the winter months before moving outdoors, 20 athletes u9-u13 were awarded the TK special stars for taking part in all the Oxford Cross Country Matches and the under 13 girls were awarded their Silver league medals and u15/17 Girls their Bronze League medals. 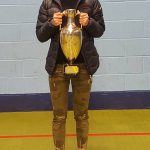 club was won by under 13 Molly Jones, Molly won the under 13 girls club championship as well capping a great night for her.

The Best Sportshall Athlete of the year went to Harry Booker with Aimee Dickson and Oliver Humphries winning the u11s and Booker taking the under 13 section.